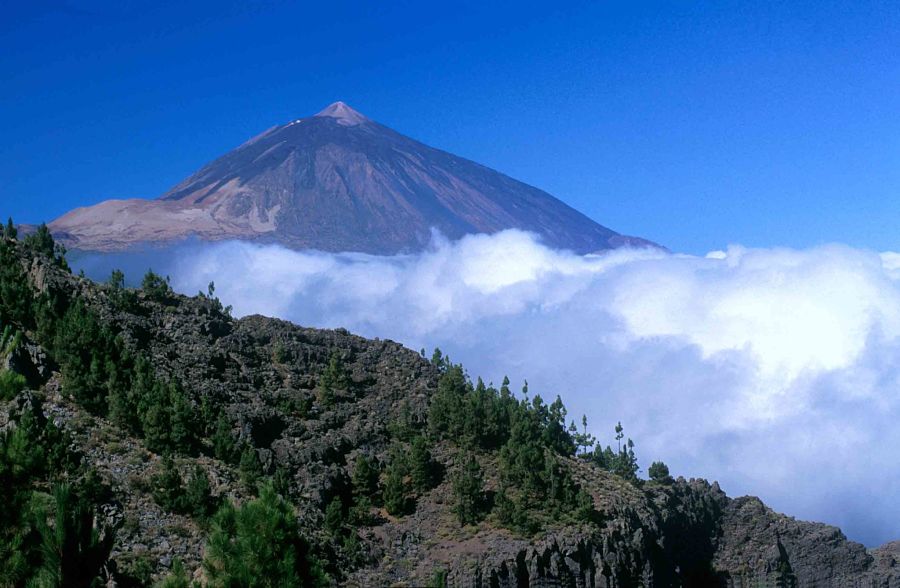 For your peace of mind,  and in response to the dissemination of varous articles concerning seismic activity in Tenerife, we can share with you a press release prepared by the Press Office of the Tenerife Island Council on Thursday 02 November 2017.

The program of volcanic monitoring in Tenerife follows the highest international standards and is carried out through permanent instrumental networks, as well as periodic scientific observation campaigns, which allow monitoring of the seismicity, gases and ground movements with an unprecidented level of detail.

Therefore, volcanism is an added attraction for the island of Tenerife as a tourist destination. The existence of a multidisciplinary programme for its volcanic monitoring, following the guidelines of the International Association of Volcanology and Chemistry of the Earth’s Interior (IAVCEI), also makes Tenerife a safe tourist destination.

In addition to the volcanic activity monitoring programme, the island of Tenerife – as well as the rest of the active volcanic Canary Islands – has a Special Plan for Civil Protection and emergency response to volcanic risk in the Canary Islands (PEVOLCA), to deal with any type of volcanic emergency. The information received from PEVOLCA advises that the alert level of the volcano is currently GREEN, the lowest level; therefore, people can carry out their activities with absolute normality.