The Carnival of Tenerife awaits you, enjoy the best Winter party in Europe. 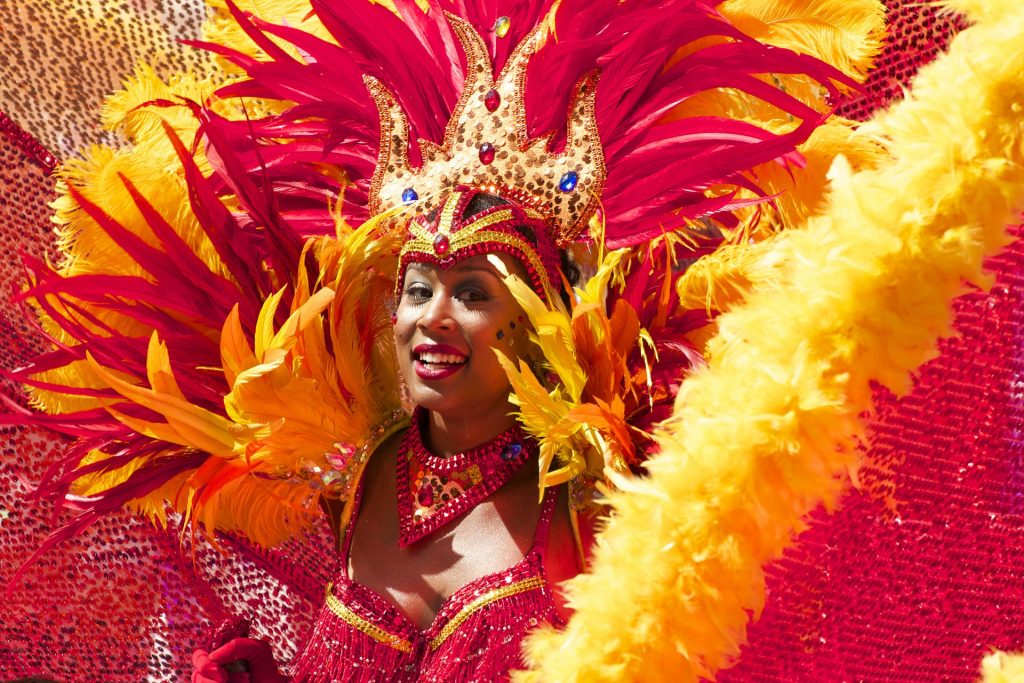 Are you readu fot the carnival of Tenerife? Between Christmas and Easter, a “strange social phenomenon” unfolds in the Canaries, transforming the islands. We are talking about the carnival, the party that, over the decades, has become a major event, especially in Santa Cruz de Tenerife. It is a quiet city that, during carnival changes its appearance to live with passion this fancy dress party in the street.

This strange transformation is what they call “the spirit of carnival”, where hundreds of thousands of people come out in their disguise, ready to enjoy the music of the orchestras and DJs on every corner. They demonstrate their sense of humour and welcome visitors with their huge smiles.  A joyful experience that has been recognized for being, after Rio de Janeiro, the most popular carnival in the world; in fact, in 1987 a show performed by the legendary Cuban artist, Celia Cruz, was recorded in the Guinness Book of Records as the greatest outdoor concert which has ever taken place. On that occasion, 250,000 people joined together in the Plaza de España in Santa Cruz.

Preparations for the carnival are made throughout the year. The month of festivities is the result of hundreds of hours of work by people preparing their own costumes, as well as the many professionals: designers, stylists, hairdressers, artists, dressmakers, involved in the whole production which moves in and around this event. The most spectacular result is reflected in the Gala of the election of the Carnival Queen. This event is eagerly awaited by all “Chicarreros” (the colloquial name for the locals of Santa Cruz), and consists of an amazing parade of candidates with spectacular fantasy costumes adorned with feathers, delicate fabrics and Swarovski crystals, amongst other materials.  In the final moments the Queen is chosen and will represent the Carnival throughout the festivities.  Our parent company, Fedola Group has been participating in the gala for many years, with our candidate wearing spectacular fantasy costumes. This year, 2017, we again want to offer new illusions with a beautiful candidate in a splendid design. 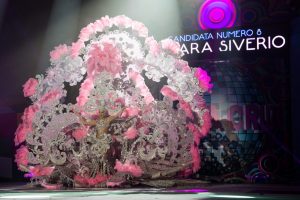 In recent years, the fun has also transferred to daytime hours, to offer all the diversion of carnival for families.  Because of its general appeal, since 1980, the carnival of Santa Cruz de Tenerife has been named as a Festival of International Tourist Interest.

The main tourist destinations of the island also offer interesting proposals. In Puerto de la Cruz, the pagan festival has a strong tradition that culminates with a parade through the streets, very similar to Santa Cruz, called Coso Apoteosis (Grand finale) of the Carnival.

In the south of Tenerife, in Los Cristianos, the carnival is celebrated once the main programme is completed in the capital, and each year includes more and more participants, both in local residents, as well as thousands of tourists.

Now you know about Carnival, don´t miss it, come and enjoy the biggest street party, in the middle of winter, for the best fun, with lots of happy people. Come to Tenerife; come and join us for our carnival!