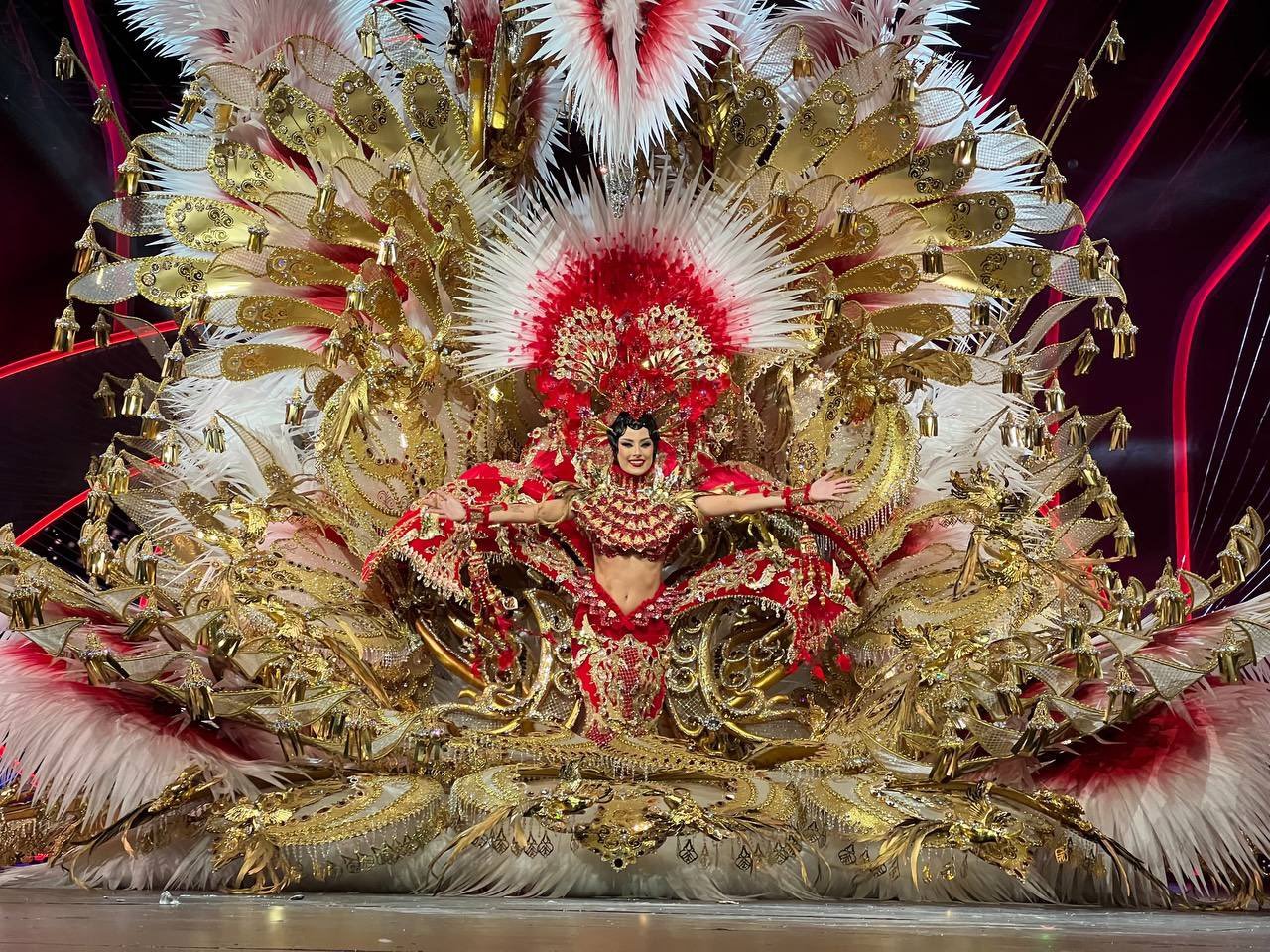 Tenerife live Carnival 2022. After two years of pandemic, the people of Tenerife enjoy the event of the year, the carnival of Santa Cruz de Tenerife. This year it is celebrated from 3rd to 26th June with the theme: “Our carnival is past, present and future”.

The carnival of Santa Cruz de Tenerife is considered the most important in Europe and second in the world after Rio de Janeiro. Every year it receives thousands of tourists from different parts of Spain and from many other countries. 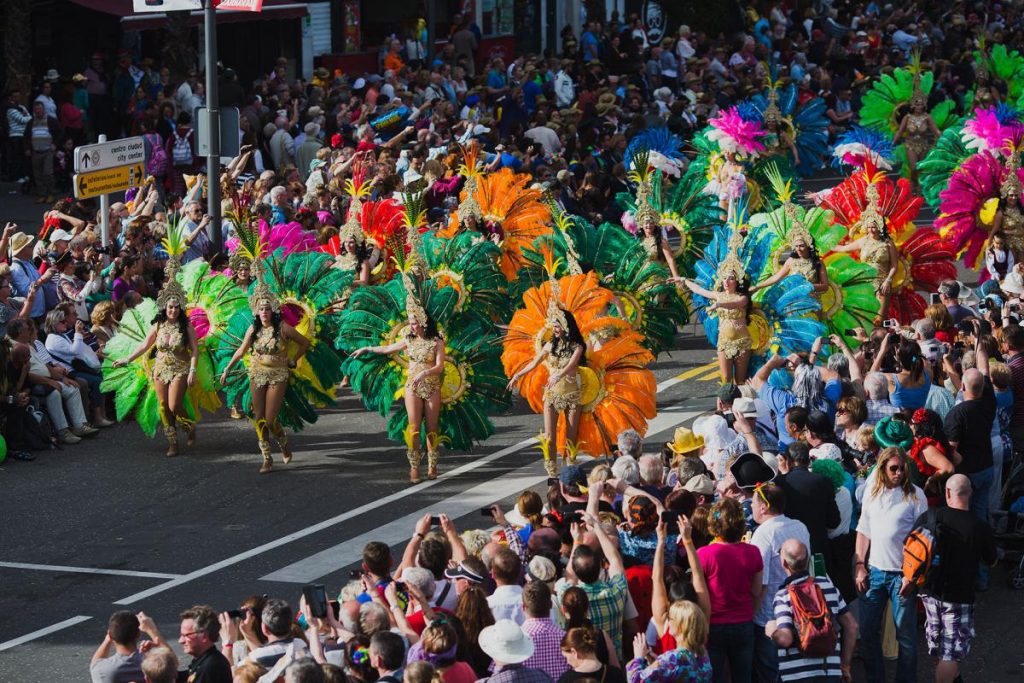 The carnival has an extensive program of both official activities and street activities. The contests and celebrations bring together a multitude of people who enjoy the music, the joy, the colour and the entertainment in the streets of Santa Cruz de Tenerife.

The agenda begins with different contests showcasing the carnival spirit. The opening cavalcade, the burial of the sardine, the gala for the election of the carnival queen and the contests for murgas, comparsas and groups, among others, are part of the carnival pride of the people of Tenerife.

Carnival in the street

One of the most anticipated moments of the carnival is going out on to the street with the best costume. During the party, both day and night, the disguised participants enjoy dances and performances on different stages in Santa Cruz de Tenerife. In addition, the floats and kiosks offer music adapted to all audiences. 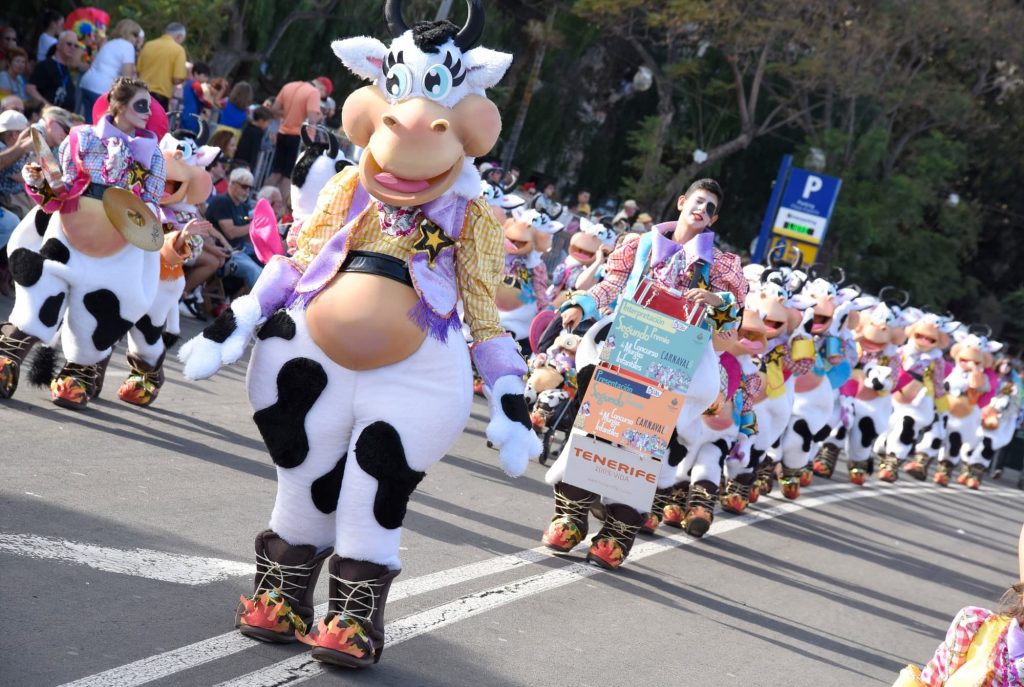 Put on your best costume

Carnival costumes are planned and prepared weeks in advance, to be the most original and fun. The most important thing is to feel comfortable to enjoy the carnival both day and night.

Dare you come and enjoy one of the best carnivals in the world? We are waiting for you in Tenerife.