GF Fañabé collects the “fruits” of 15 years of environmental management 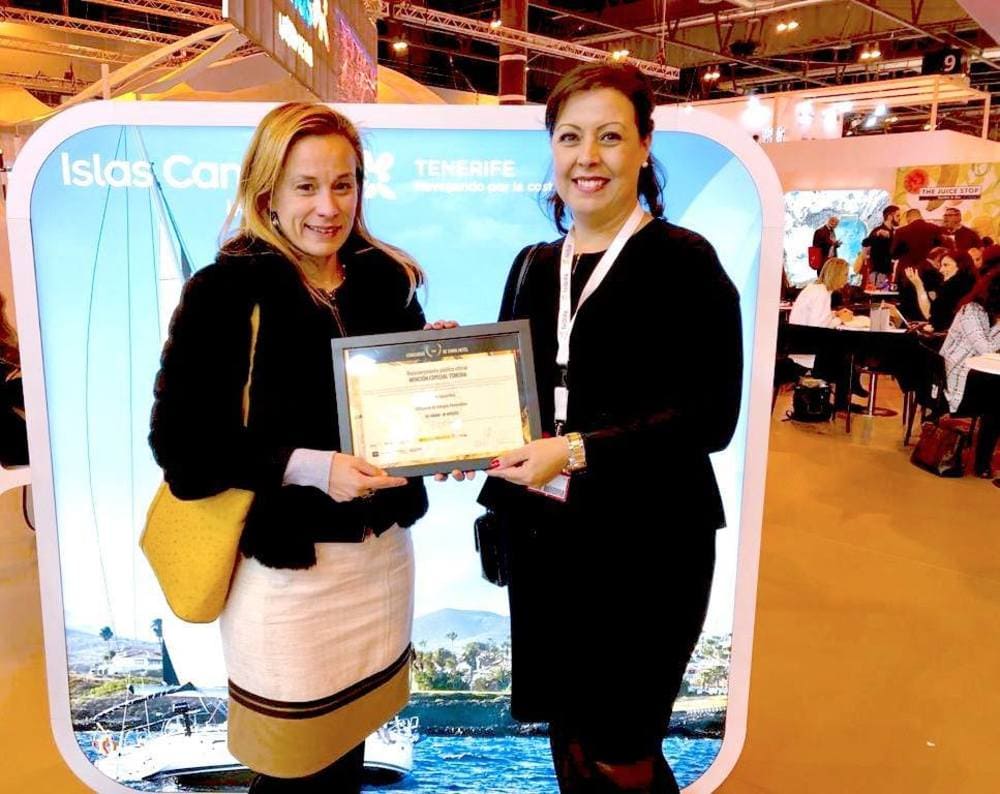 This GF Hotel receives a special mention in the contest “Re Think Hotel 2019” celebrated within the environs of the International Tourism Fair, Fitur, in Madrid

The prestigious contest, organized by the Habitat Futura Group, highlights the active management of the use of renewable energies

In 2007, GF Fañabé installed 720 solar panels, an investment that exceeded half a million euros and which was the largest economic commitment made by a private company on solar panels in the Canary Islands

It was the first of our hotels to make a large investment in the installation of solar panels and, at the same time, the consumption of propane was reduced by more than 60%. For actions such as this, GF Fañabé has been distinguished with a special mention in the “Re Think Hotel 2019” awards. For the GF Hotels chain, this is the third recognition in a row in this renowned competition in Spain for sustainability projects and hotel rehabilitation.

At Fitur, the President of the Fedola Group and General Manager of GF Hotels, Victoria López, receives the distinction on behalf of GF Fañabé from Celia Galera, Manager of Habitat Futura.

During the celebration of Fitur 2019, in the Canarian pavilion, the President of the Fedola Group and General Manager of GF Hotels, Victoria López, accepted this distinction from the hands of Celia Galera, Manager of Habitat Futura. The evaluation of Victoria López is very positive because the award reflects a commitment by the chain in which “each of our hotels, whatever the category, has assumed sustainability as a transversal and strategic management axis”.

This important financial investment, made by GF Fañabé 12 years ago, was the beginning of a new way of approaching hotel management, where energy efficiency was given more prominence. These initial decisions have been continued, for example, with more than 160,000 Euros invested in the last three years to replace LED lighting, as well as the installation of condensing boilers.

GF Hotels attends Fitur 2019 to consolidate its wide and varied accommodation offer. In this travel fair, considered the second most important in the world, our chain reinforces commercial ties for the spring and summer seasons with the best expectations in both the national and international markets. 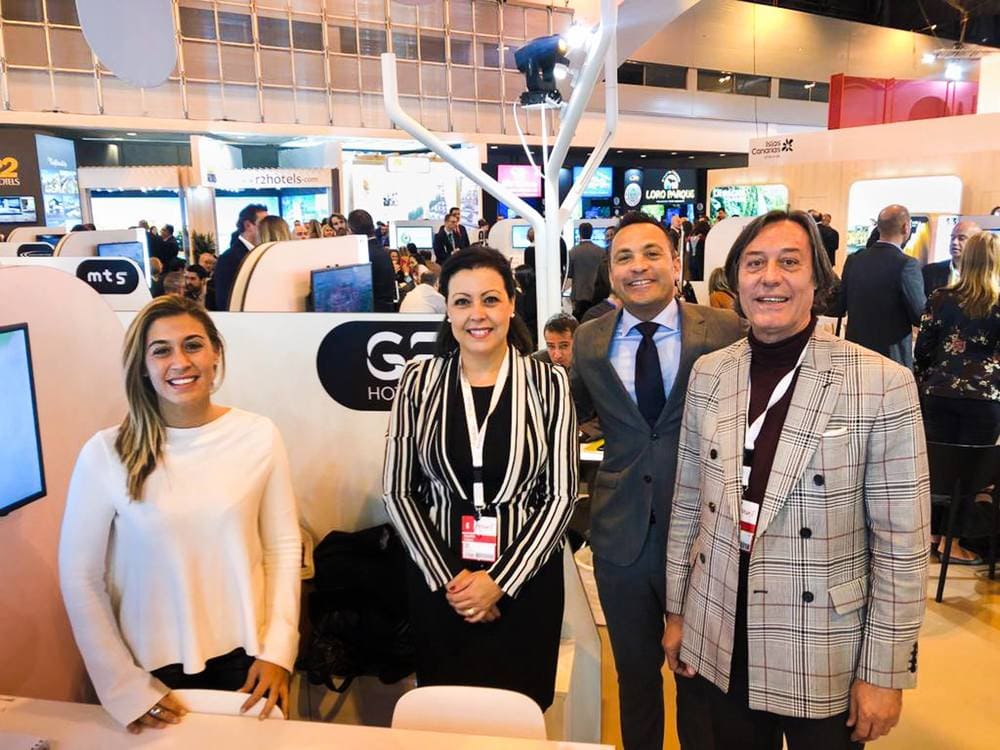 Victoria López, President of the Fedola Group, accompanied by members of the Commercial Department of GF Hotels in Fitur 2019 ***

In the hotel chain´s box, the Commercial Department team held numerous meetings with professionals from the industry interested in knowing in more detail the wide and varied proposal for commercial accommodation offered by the chain, especially, that offered by GF Victoria, the grand luxury hotel  designed for guests looking for an exclusive and original form of holiday leisure in the Canary Islands.

OUR HOTELS IN TENERIFE

Web and Booking Engine by