Everything you need to know to enjoy Carnival 2020 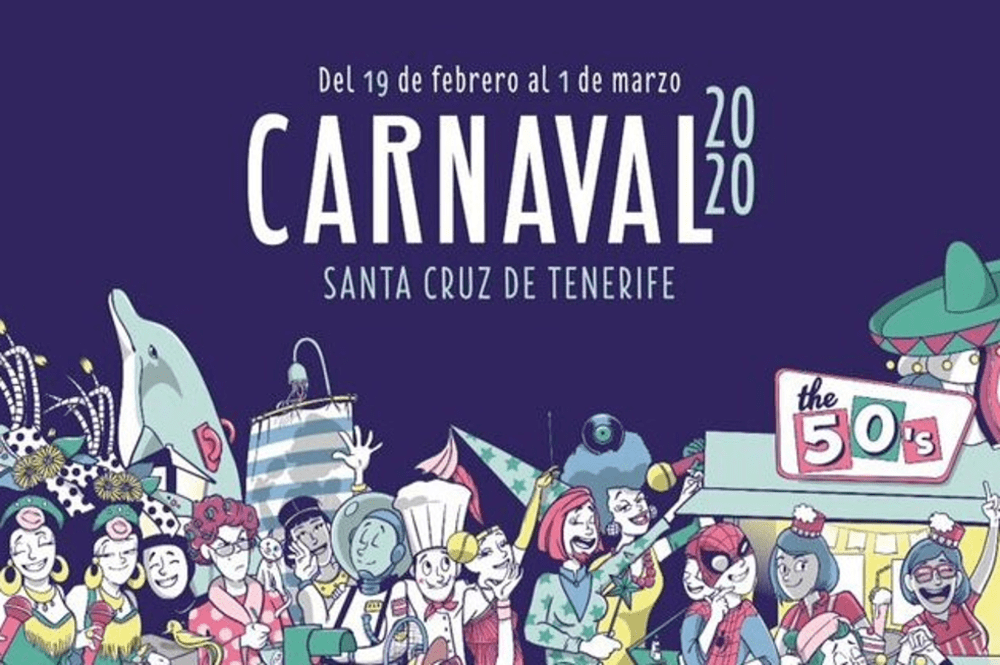 Carnival 2020 is here. After Christmas, the people of Tenerife know that what comes next on the calendar is carnival. This year it has the theme: “The flirtatious 50s.”

Of International Tourist Interest, the Carnival of Santa Cruz de Tenerife enjoys worldwide fame and receives thousands of tourists every year from all over the world, in addition to the thousands of canarians who also come to the capital to enjoy the spectacle. The events last for more than a month, although the so-called “street carnival”, the most important celebrations, begin on 24th January and end on 1st March.

If we look back to the past, carnival is a celebration that was held just before Lent and originally consisted of the execution of a parade where the participants disguised themselves and wore masks and other adornments. Over the years, its evolution has taken it to the important event it is today.

We can say that there are two carnivals in one. First, we have the official and more formal one, with a programme full of competitions and official celebrations with a very strict agenda. On the other hand, the street carnival, attracting a multitude of people for a party without limits and full of colour, music and diversion.

Carnival begins with the competitions of different groups, which rehearse for months so that they are ready when the date arrives. It is in these events where you get a taste of the true carnival spirit. The cavalcade announcer, the parade, the burial of the sardine, the gala of the election of the carnival queen and the contests of Murgas, comparsas or troupes, among others, are some of the many acts that represent the passion and the pride of the Tenerife carnival. 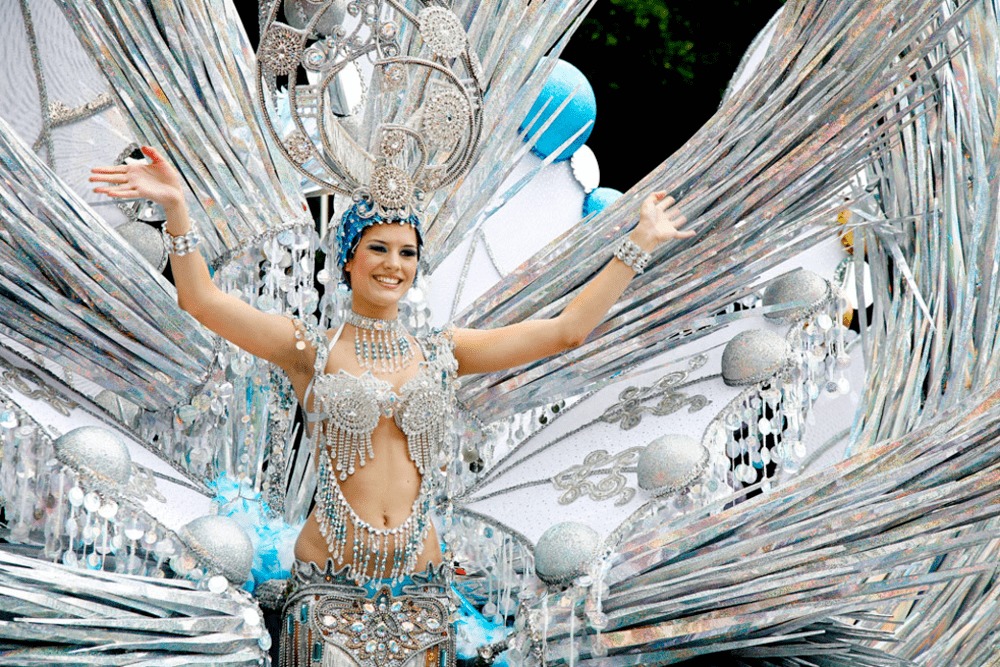 From 21st February, the party takes to the streets, with many events prepared for the public to enjoy to the full. It consists of the celebration of dances and performances on different stages that are distributed throughout the city. In addition to live performances, kiosks and decorated cars, they offer a wide variety of music to suit all tastes.

However, the party is not only nocturnal. For the last few years, the Day Carnival has been celebrated; this fills the streets of downtown Santa Cruz with people of all ages and entire families who go out together to enjoy a party for everyone.

Without a costume there is no Carnival 2020!

Carnival costumes are essential. It is an authentic ritual in which everyone tries to be the most original and many study, plan and prepare themselves in long sewing, production and fitting sessions. Others, with less time to think about their disguise, prefer to improvise with some adornments no less colourful, or with some with pre-designed costumes. The important thing is to feel comfortable to enjoy and dance all night or all day. 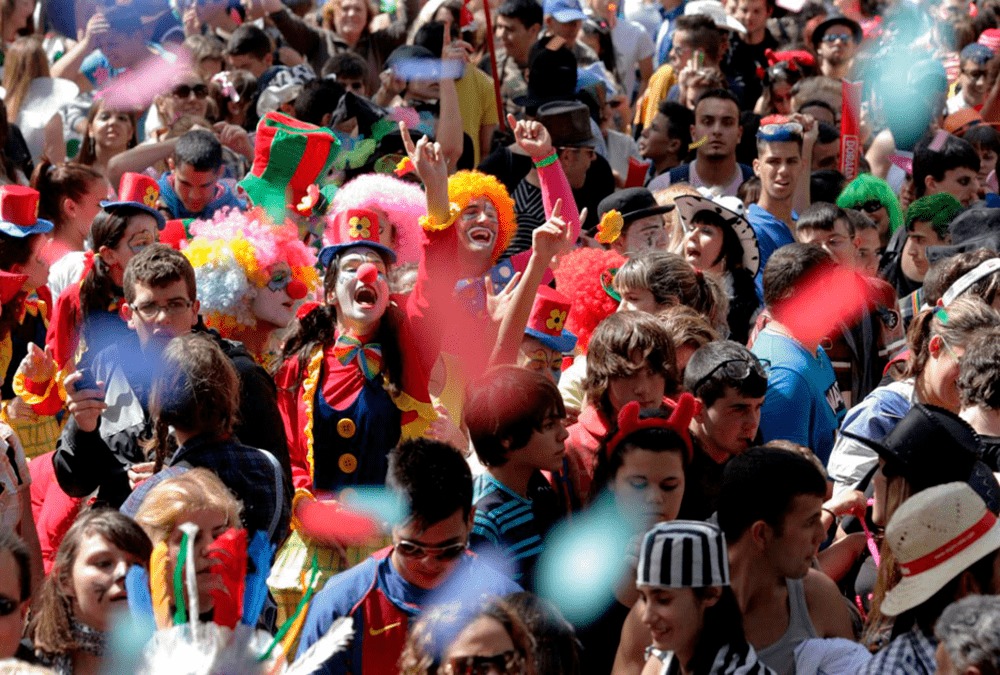 If you want to enjoy Carnival to the maximum, you should take note of some important details:

We are ready to enjoy the event of the year. Let the fun begin!

The carnival does not end in Santa Cruz

If you are a true carnival-lover, a week is too short. When the Tenerife Carnival 2020 is over, you can move around the Island looking for more music, more costumes and more fun. You will find it easily, as there are many municipalities that celebrate their own carnival. Candelaria, Güímar, Los Gigantes, Los Cristianos, Puerto de la Cruz or Tacoronte, are some of the places that also celebrate their own carnival and are worth going to visit.