The secret that the Canary Islands taste…

We live this day with many activities, decorating balconies and wearing typical costumes but, above all, we enjoyed the taste of our local products and Canarian dishes. We invite you to get to know the eight most outstanding products of our islands and fall in love with our gastronomy, because remember that we are eight, not seven! 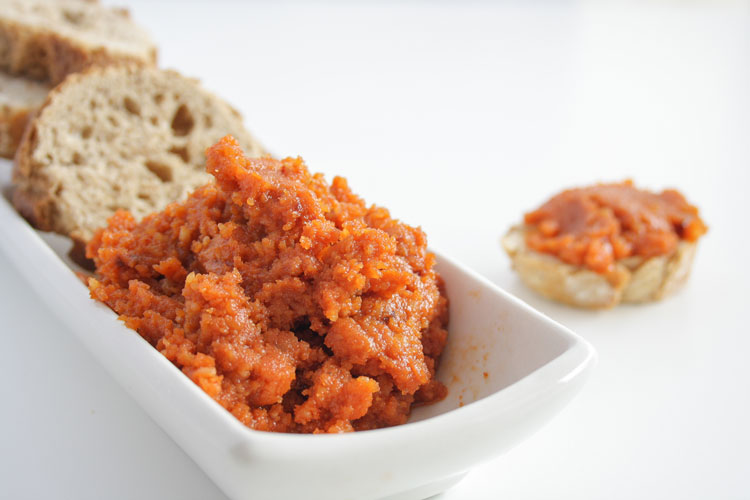 The almogrote is a cheese pate that can not miss on a Canarian table as a starter. It is made with cured cheese from La Gomera, garlic, hot pepper and oil. The best way to enjoy this dish is spreading the paste with bread or potatoes. 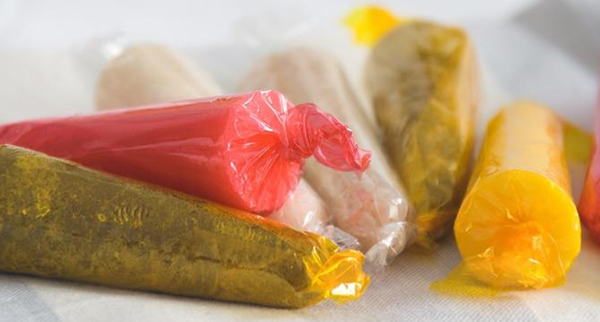 The beautiful island has one of the most authentic desserts of Canarian cuisine: rapaduras. They are cone-shaped and are made from gofio (coarse flour of roasted corn, wheat or barley, very typical in the islands). Its main ingredients are cane sugar honey, gofio, almonds, sugar, lemon and cinnamon. 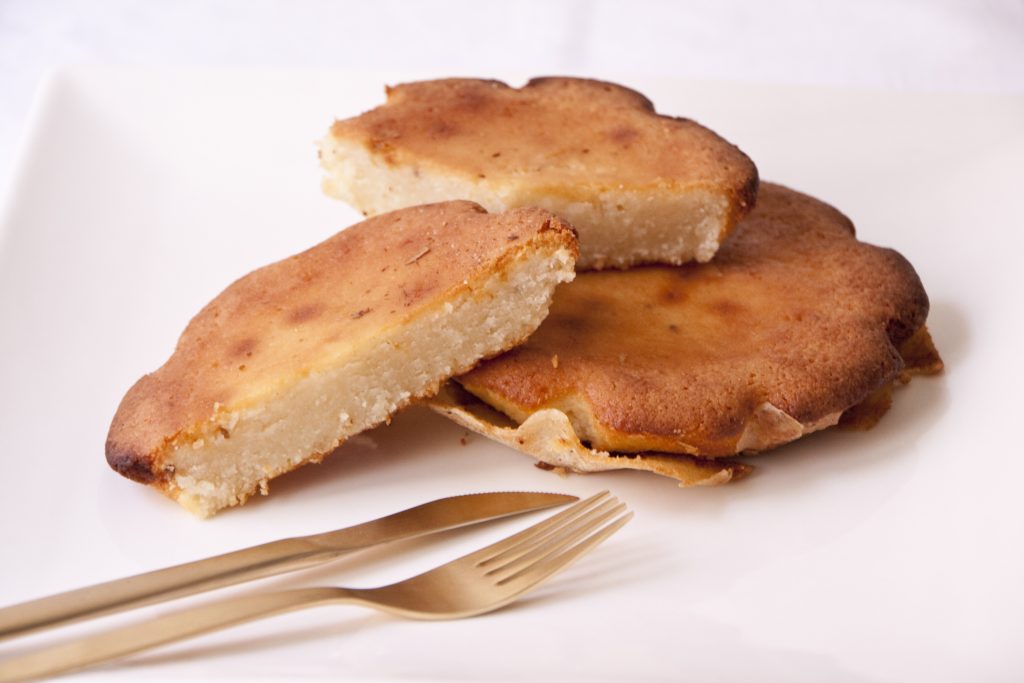 The quesadilla is the symbolic dessert of the island of El Hierro and its main ingredient is the cheese from El Hierro. It is a small flower-shaped cake that is prepared in a wood-fired oven with cheese, egg, flour, sugar, matalahuva, puff pastry, lemon and cinnamon, in addition to the secret ingredient that is passed down from generation to generation. 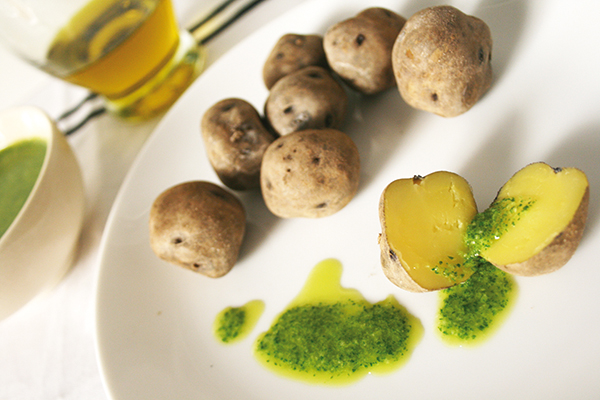 Papa bonita are one of the favorite side dishes of the Canary Islanders, but the papa bonita or also called papa antigua de Canaria is the star potato in the islands. They can be eaten boiled or wrinkled with salt and accompanied by a mojo (type of sauce typical of the Canary Islands). It is cultivated in the high areas of Tenerife such as La Orotava, Vilaflor or Los Realejos, places where the climatic conditions make the production acquire a differentiating characteristics and quality. 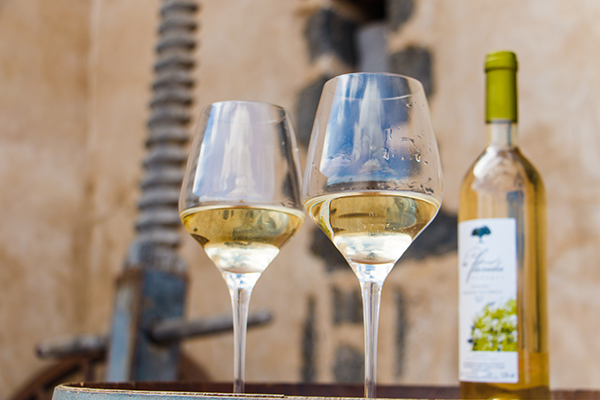 The wines of Lanzarote are one of the greatest gastronomic treasures of the Canary Islands. A unique wine in the world that comes from the volcano, specifically in the place of La Geria, a protected landscape that allows us to taste the island of Lanzarote in the form of wine. 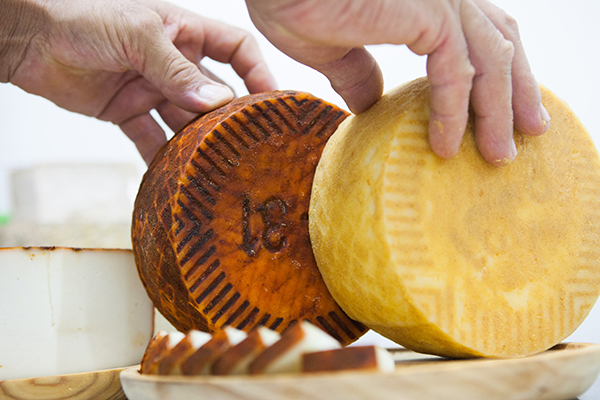 If you are a cheese lover, you have to try the majorero cheese, one of the most valued products of the Canary Islands. It is made with goat’s milk from Fuerteventura and has since 1996 with designation of origin. The density, aroma and milk fat is one of the secrets of Fuerteventura cheese.

Chorizo of Teror from Gran Canaria

Chorizo de Teror, chorizo de perro or chorizo canario is a typical product of the islands that is made from pork and paprika. A soft paste that is accompanied with bread and is also used as an ingredient in the dishes of many restaurants in the Canary Islands. 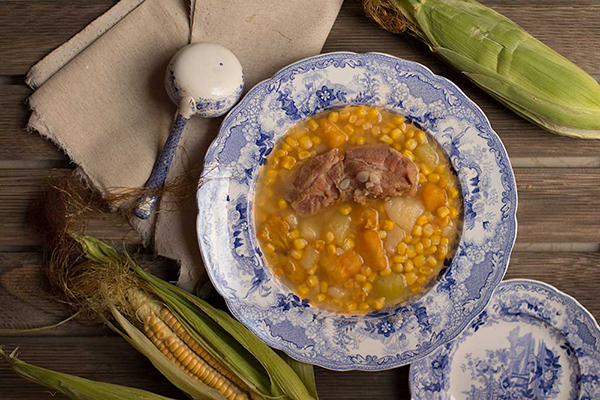 This stew has millet as its main ingredient (one of the most consolidated products in the gastronomic culture of the Canary Islands that comes from the millet pineapple, commonly known as corn cob). It is very typical in the islands of Lanzarote, Fuerteventura and La Graciosa, very easy to prepare and you will be able to taste it if you visit our islands.

We are sure that after knowing some of the secrets of the Canary Islands, you will be eager to visit this paradise of sea, mountains, culture and gastronomy. From GF Hotels we are eager to share with you and show you the treasures that await you in our islands, because in the end there is nothing more memorable than returning home with beautiful memories, and no one better than us to share them.