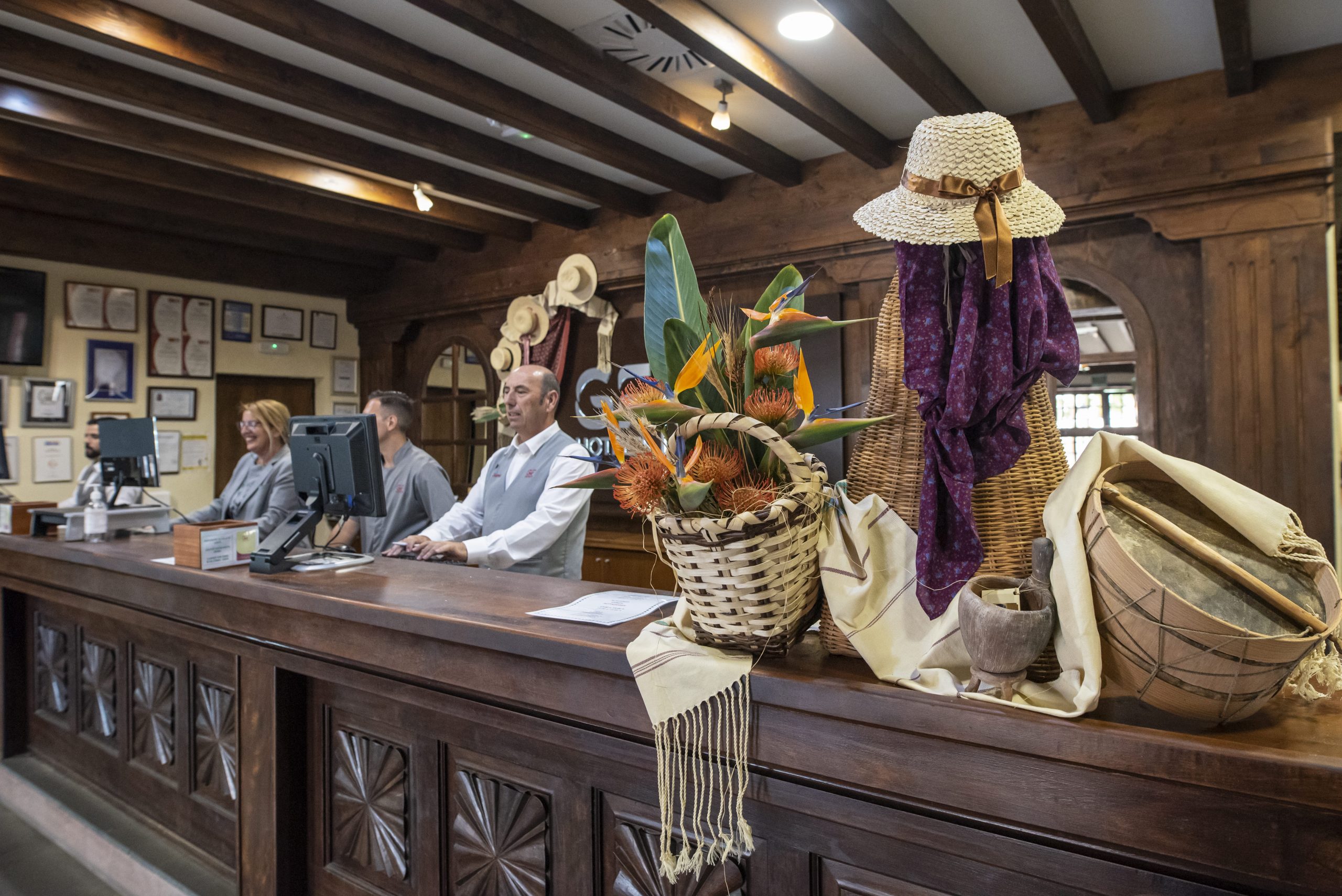 On May 30th we celebrate Canary Islands Day 2022. It is a day when the entire archipelago celebrates the Canarian culture, Canarian gastronomy, and Canarian traditions.

Although, in reality, Canary Islands Day celebrates the anniversary of the first session of the Canary Island’s Parliament held on May 30th, 1983, today, all Canarians celebrate the idiosyncrasy and feeling of belonging to the Archipelago.

At GF Hotels, we look forward to celebrating Canary Islands Day. First, because we are a Tenerife company with capital one hundred percent Canarian, and second because we believe that the environment in which our hotels are situated deserves a special day that recognizes its immeasurable beauty. Today we want to share three basic pillars that make up the Canarian identity: Canarian culture, Canarian gastronomy, and Canarian traditions. 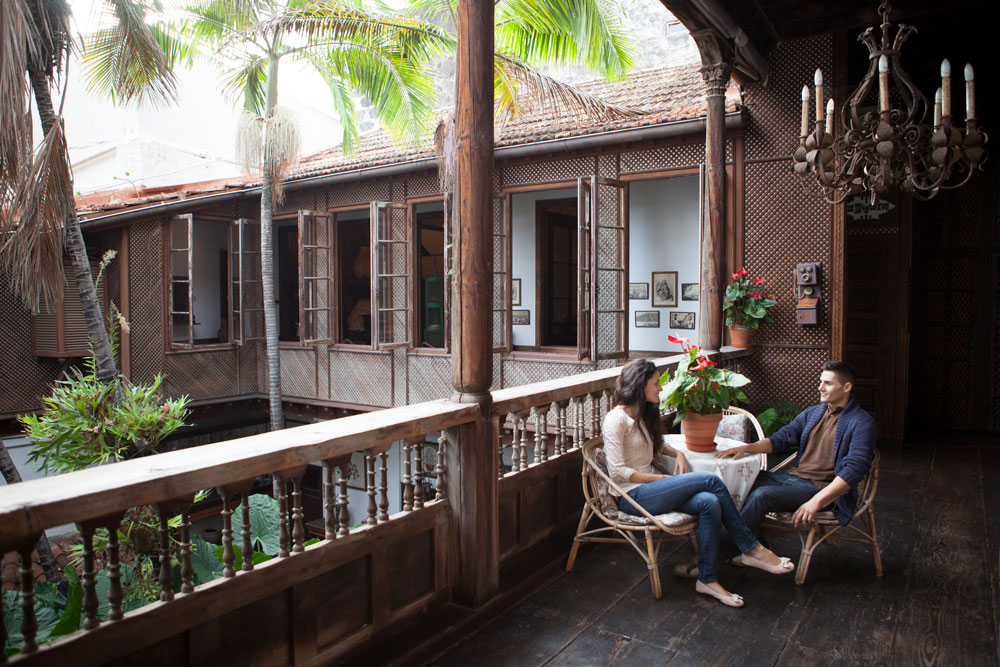 The Canary Islands are geographically very close to Africa; politically they belong to Europe; nevertheless, many of their traditions come from America. This triple influence makes Canarian culture unique in the world.

One of the hallmarks of Canarian culture that confirms this integration is the local folklore. There are many similarities which show that traditional Canarian music comes from a mixture of the music of aboriginal roots, the influence of the mainland and the contribution of Latin music brought to the islands by the Canarian emigrants on their return to the Islands. 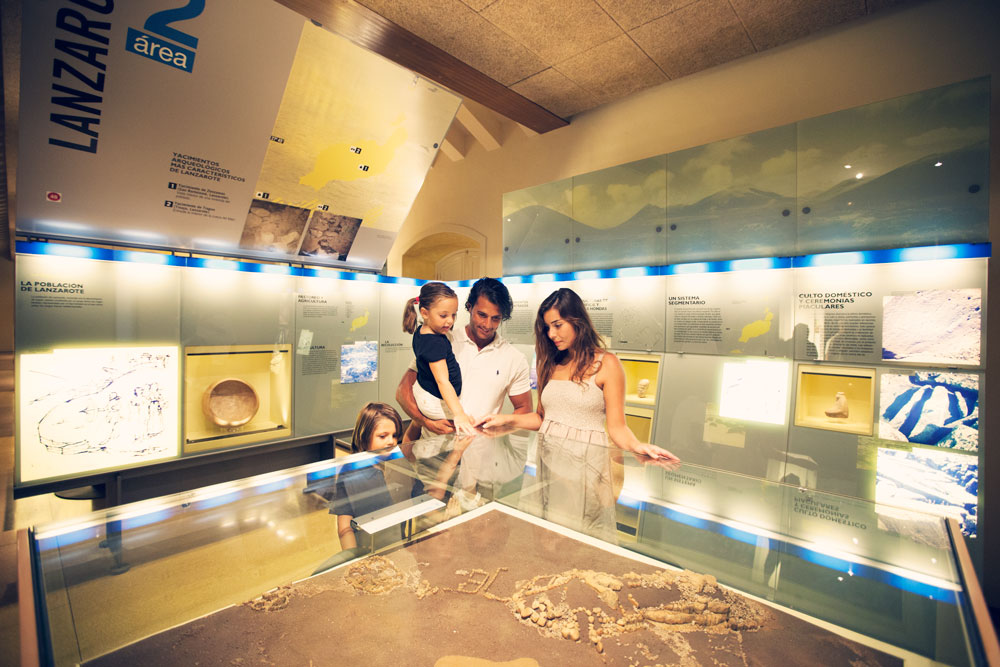 The Canarian Archipelago is a place with many customs and traditions, and many of them involve a good party! Examples of traditional sports are Canarian wrestling, the game of the stick or the shepherd’s jump. Then there are the typical costumes – clothes that are worn to representative the Canary Islands, and not to forget the unique Gomeran whistle; this is a whistled and coded form of language that serves to communicate over long distances.  These are just some examples of the best-known Canarian traditions. 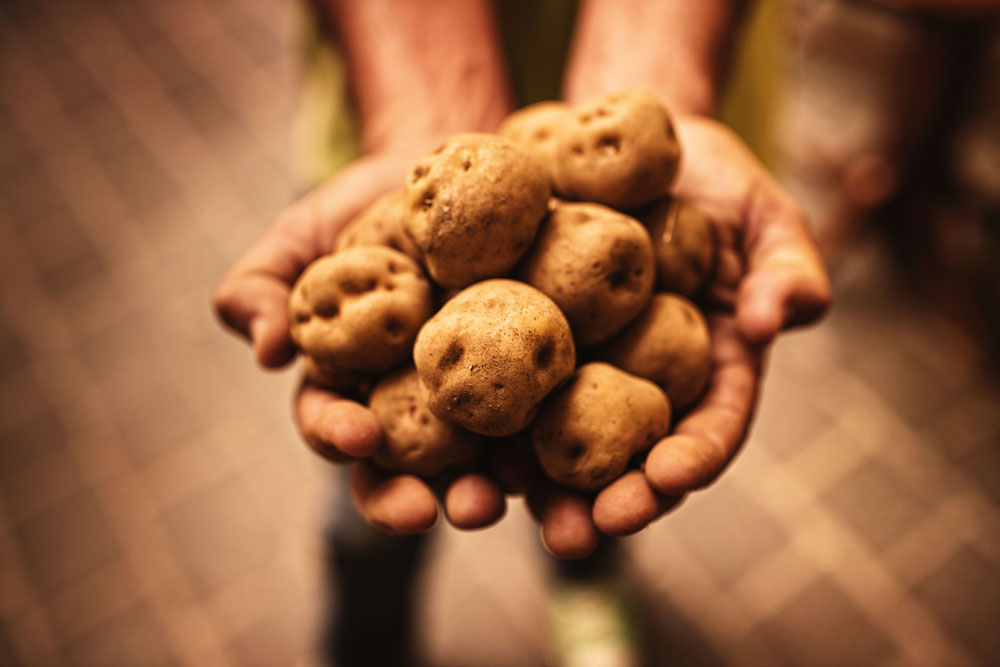 To celebrate Canary Islands Day 2022, we must include some details about  Canarian gastronomy. This is characterized by its simplicity, variety, and richness of ingredients. The Canary Islands will not only conquer you with their beautiful landscapes but also with their amazing flavors.

Some of the best-known dishes you must try are wrinkled potatoes, local cheeses, escaldón de gofio, ropa vieja, carne de fiesta, sancocho, mojo sauces, canarian puchero, quesadillas, frangollo … The list of Canarian gastronomy is endless! On the other hand, the wines of our islands are known all over the world. The volcanic soil, our climate, the geographical situation, the proximity to the ocean and how the grapes are cultivated by local farmers, are some of the factors that give us different designations of origin which make our wines unique. Undoubtedly, in the Islands, we have a Canarian gastronomy full of contrasts.

We hope that you decide to celebrate Canary Islands Day at GF Hotels.  It will be a day full of history when we will try to bring Canarian culture closer to everyone through these pillars which we have described today. In addition, our restaurants will be dressed up in style and you can try some of the delicious dishes we have named if you´ve not had the good fortune of already trying them. We are waiting for you!